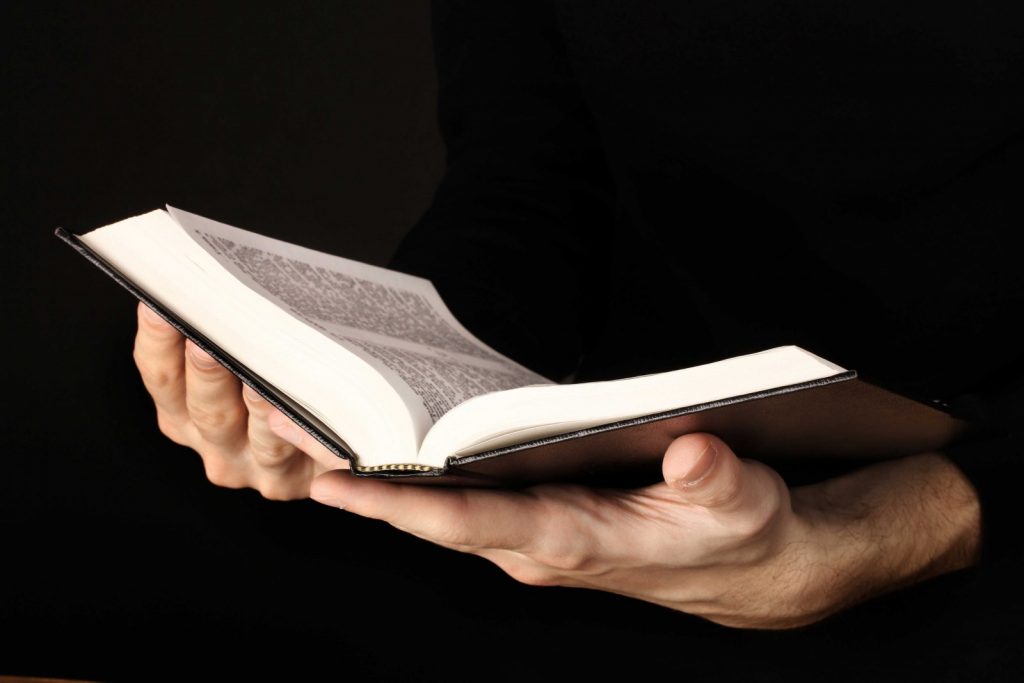 Grace Baptist Church was founded in 1979 by two families who desired to worship in the community in which they lived. After meeting for several months without a pastor, the families called Rev. Stan Knisley to be the first pastor.  The first service of Grace Baptist Church was on April 15, 1979.  God blessed Grace, and it grew to become a light in the community as it ministered to those in the Bridgeport area.  Pastor Knisley continued as pastor until his retirement in 2000.  Grace then called Pastor Ken Pritt as pastor in 2001.  Then in 2004, Rev. Jeff Vaughan answered the call to pastor and is the current pastor.  Pastor Vaughan served previously at Grace as Youth Pastor for several years.  Grace Baptist is a mission-minded church and supports 46 missionaries all around the world.  Grace is an independent, fundamental church with the desire to serve God faithfully.